KAYLE AND MORGANATHE RIGHTEOUS AND THE FALLEN

THE RIGHTEOUS AND THE FALLEN

Two sisters were born from the Aspect of Justice. Kayle, the Righteous, wields celestial might and purges lands of the guilty. Morgana, the Fallen, refused to forsake her people. She bound her wings and receded into shadow, pained by her sister’s choice. Two sisters born from Justice chose opposing paths. They bide their time waiting for the destined day when they cannot evade their other half. 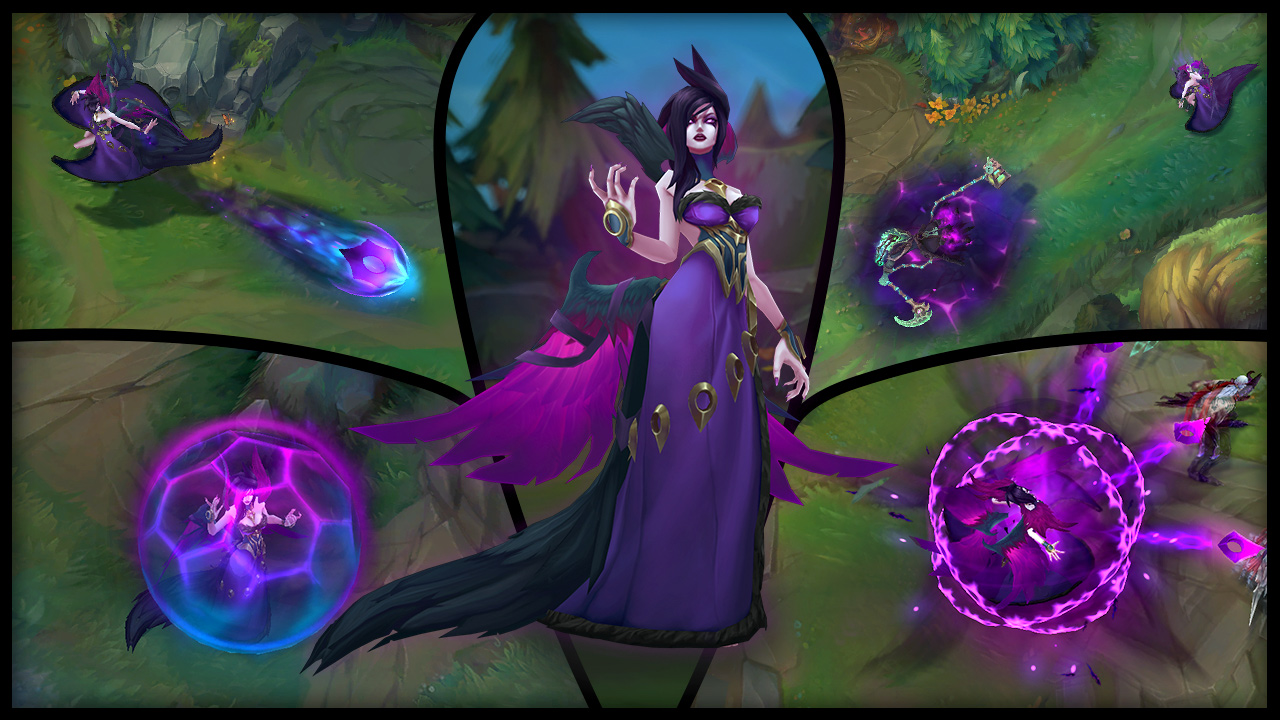 Split between her mortal and Celestial self but wholly opposed to the unyielding ideology of her twin sister, the dark enchantress has been visually updated to match her divine origin. Morgana has bound her wings by choice, reflecting her connection to humanity and our shared suffering, but her ultimate reveals her birthright. In addition, the Fallen’s shadowy spells have new animations and visual vibrancy. Already a powerful pick in both mid and bot lane, Morgana’s abilities remain the same—save for her ultimate, which now grants movespeed towards enemies to ensure they can’t escape their share of torment.

“Justice is a lie of the powerful.”

As Kayle, you’ll smite the unjust with celestial powers, which scale higher each time you transform. Before you can wreak havoc on the guilty, play around your opponents and farm cautiously until you have your ultimate ability. In this early stage use Starfire Spellblade to keep enemies at bay and Radiant Blast to punish their over confidence. Soon your Divine Ascent transforms your ordinary abilities into obliterating vehicles of destruction.

Rally your team together and find groups of opponents who cannot escape Divine Judgement. Use Celestial Blessing if you or an ally struggle, or to close the distance on fleeing enemies. In your final form, your survivability and teamfight advantage swell into an overwhelming crusade, ending all enemies in your path.

“Only the guilty need fear me.” 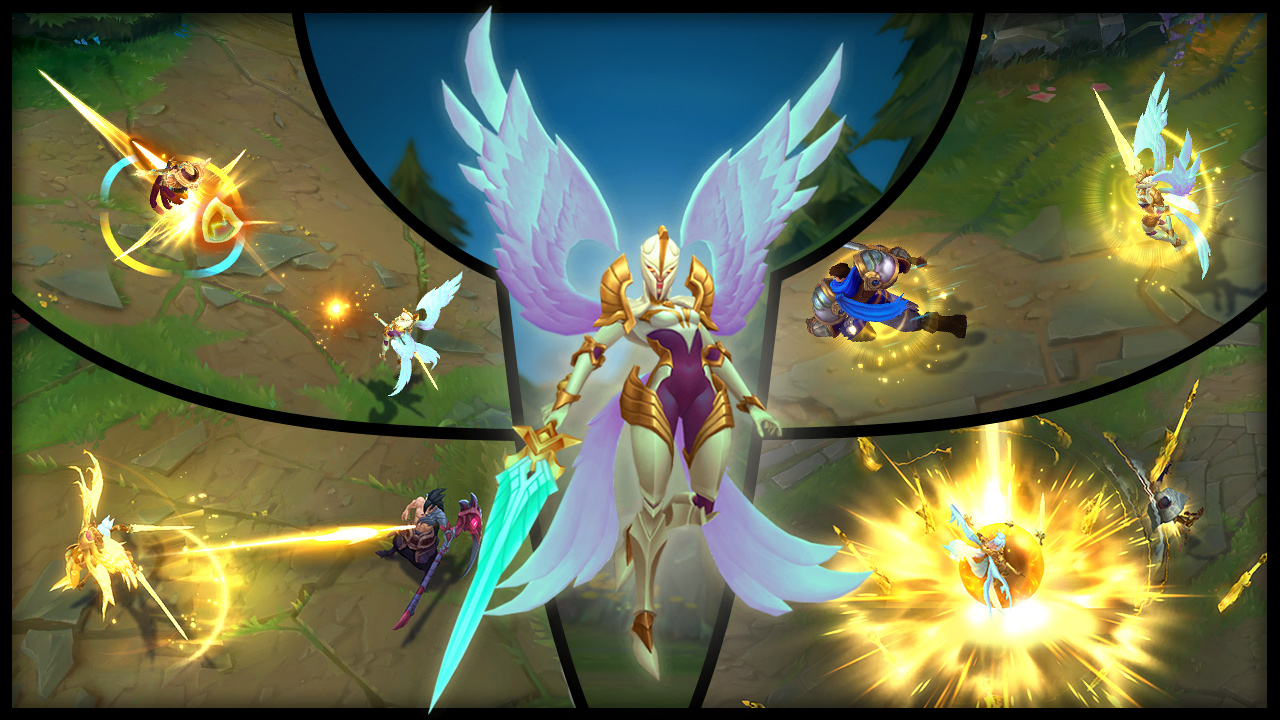 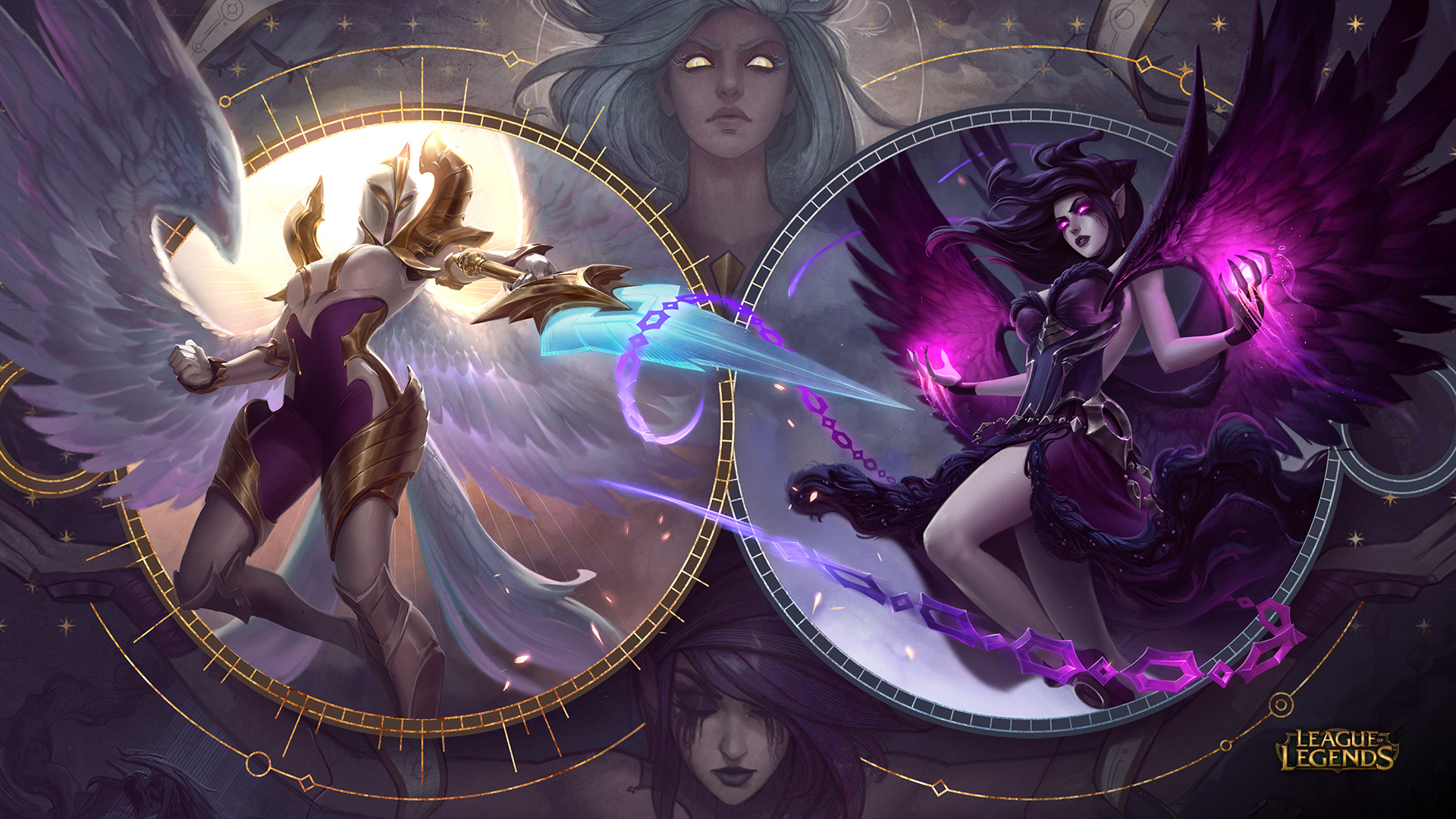 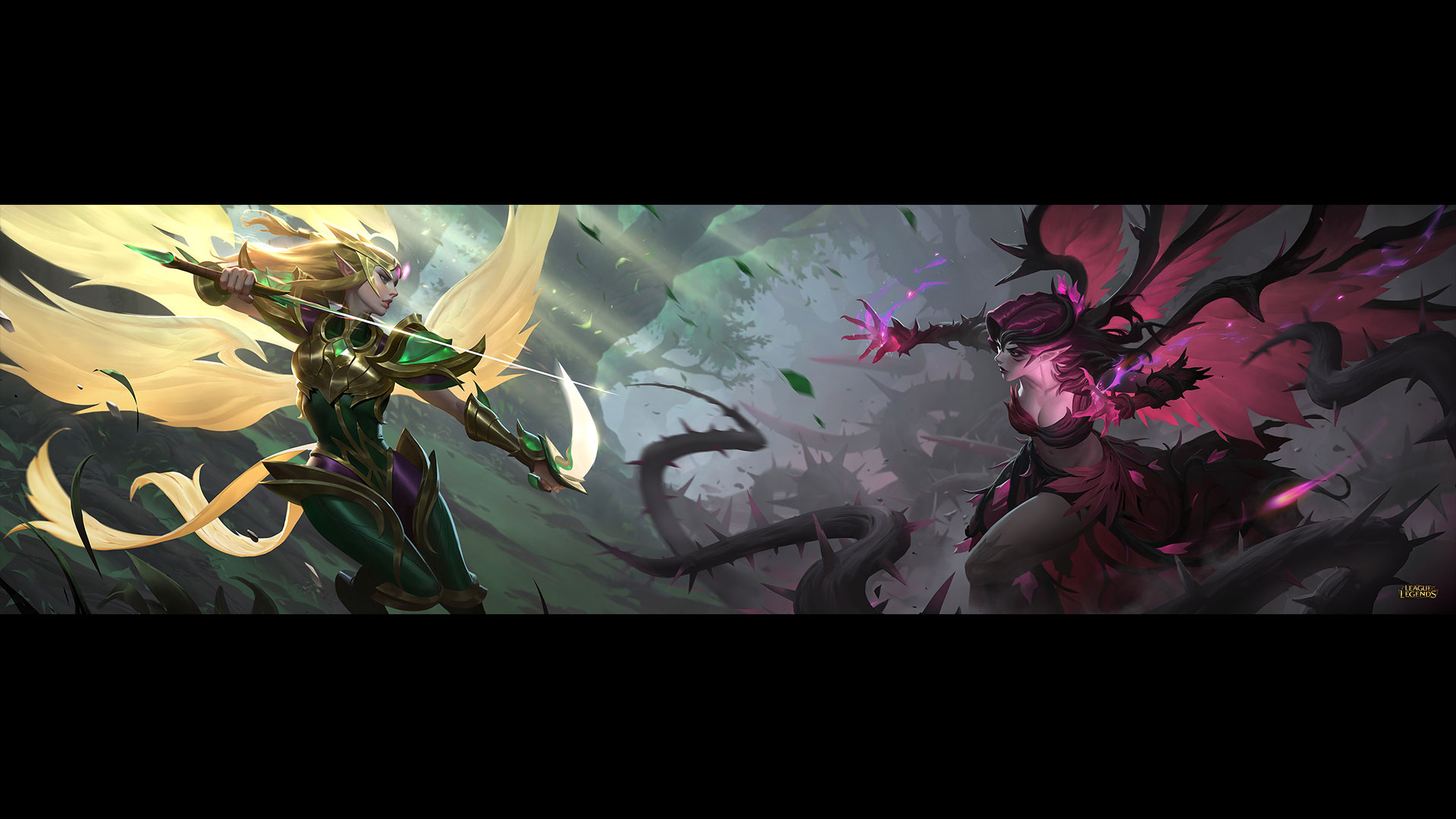 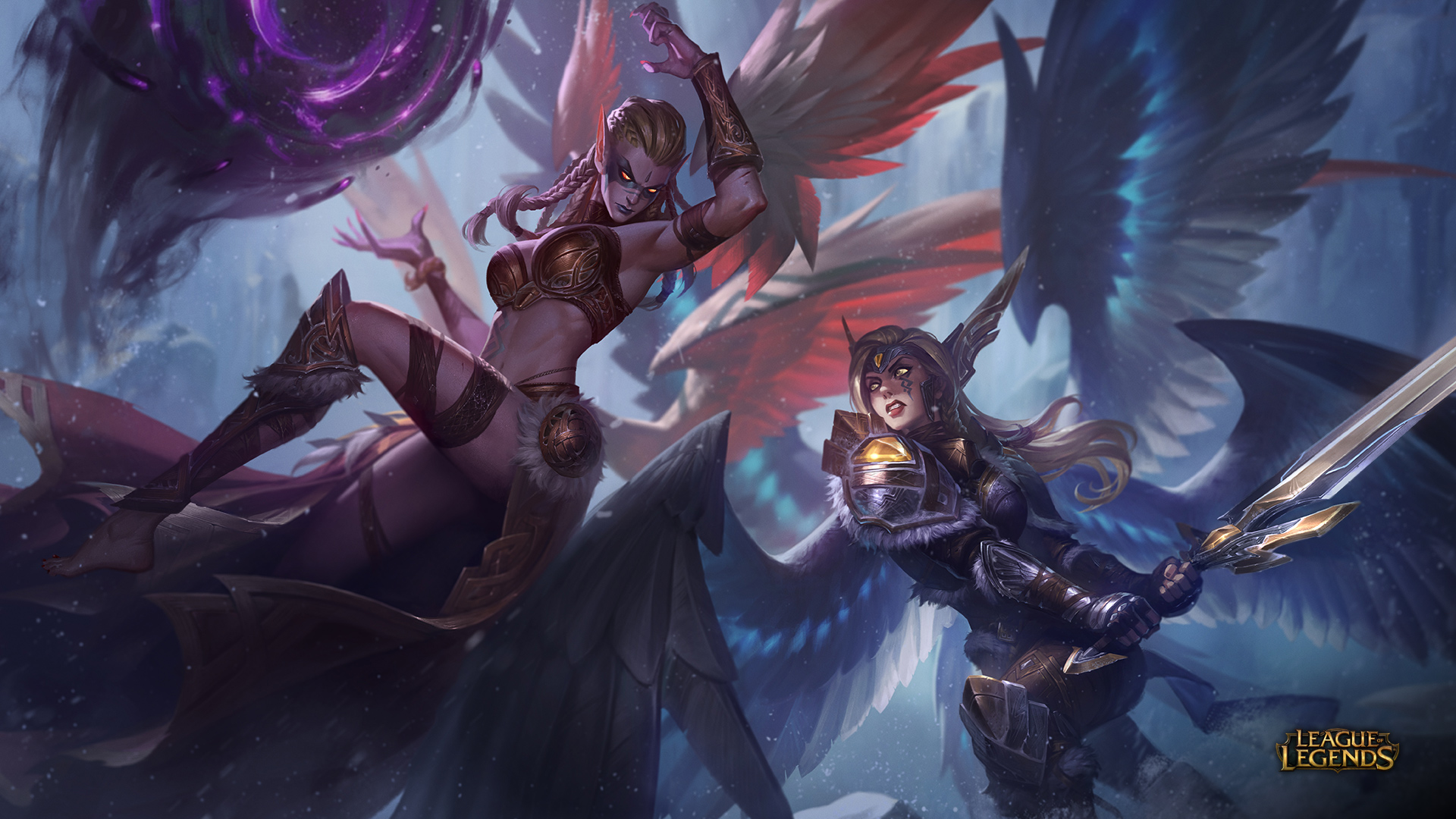 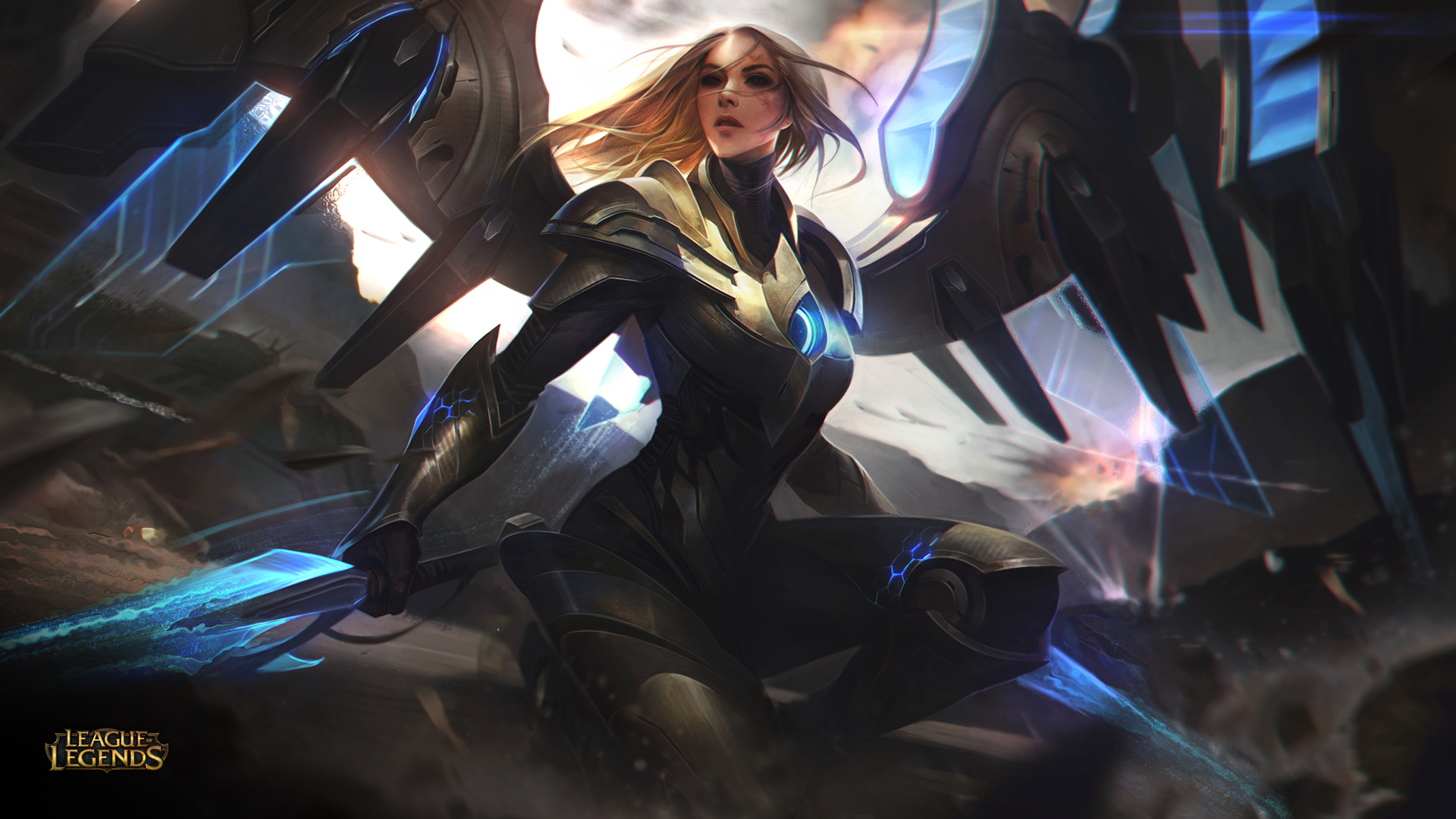 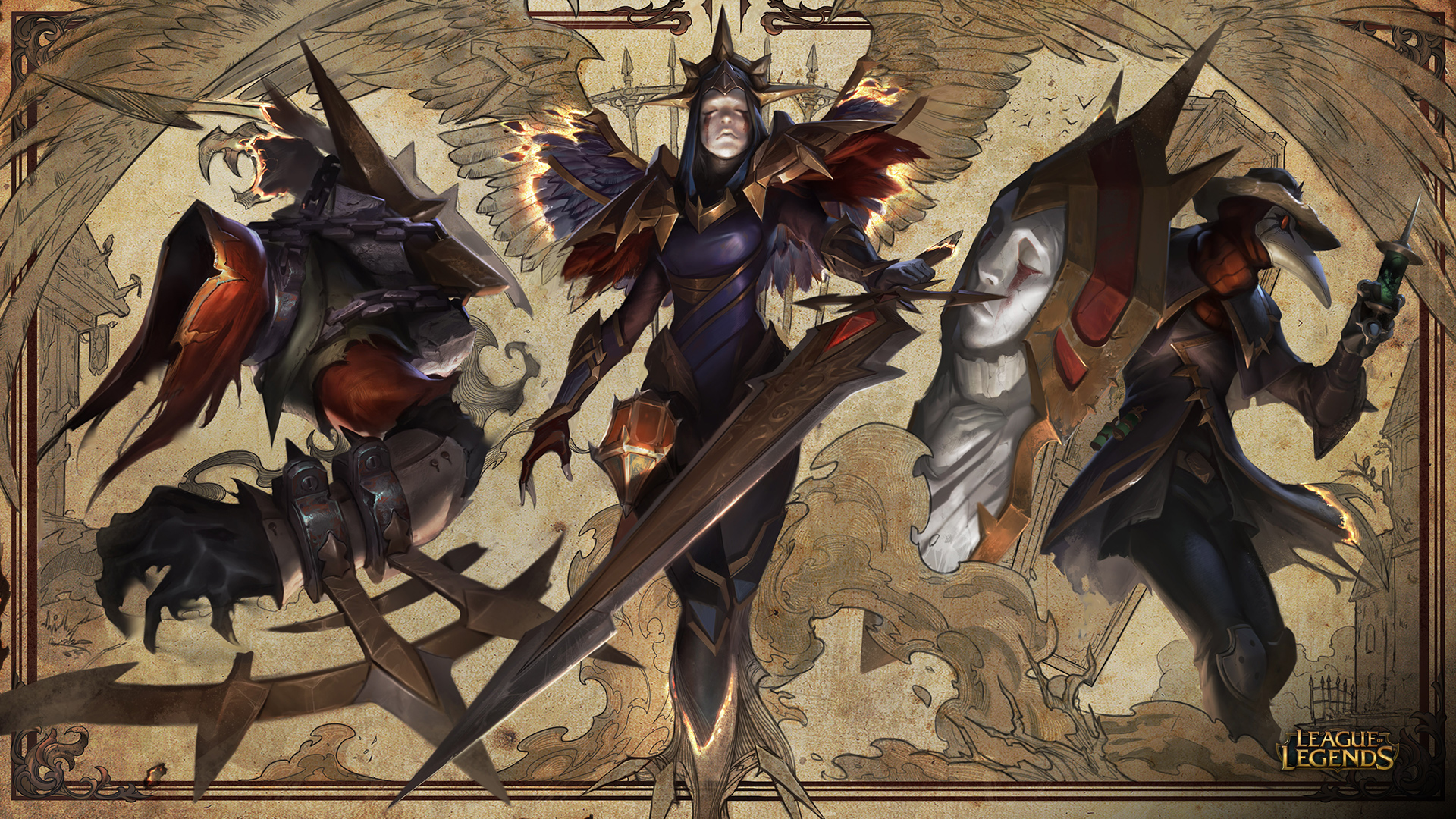 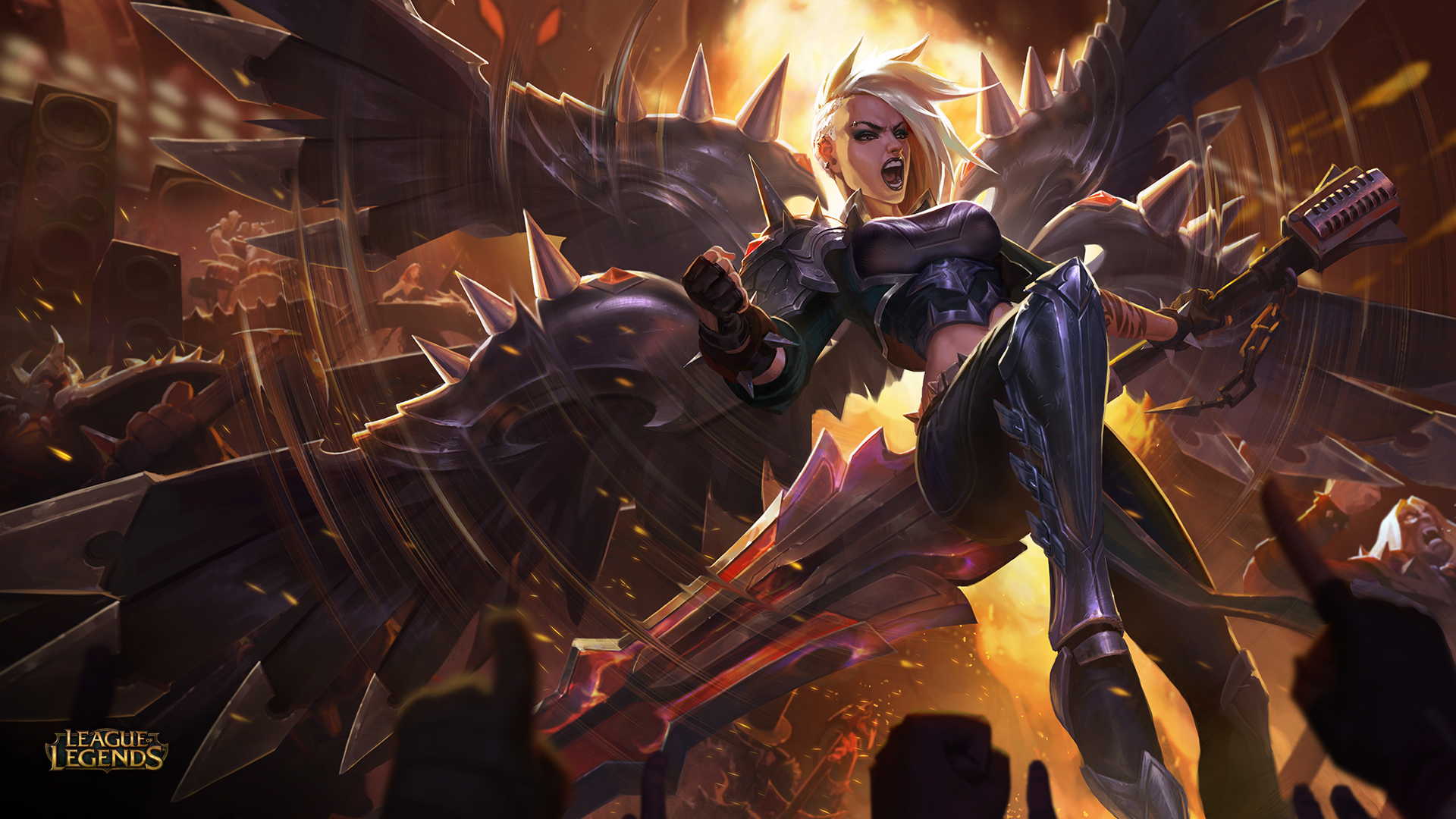 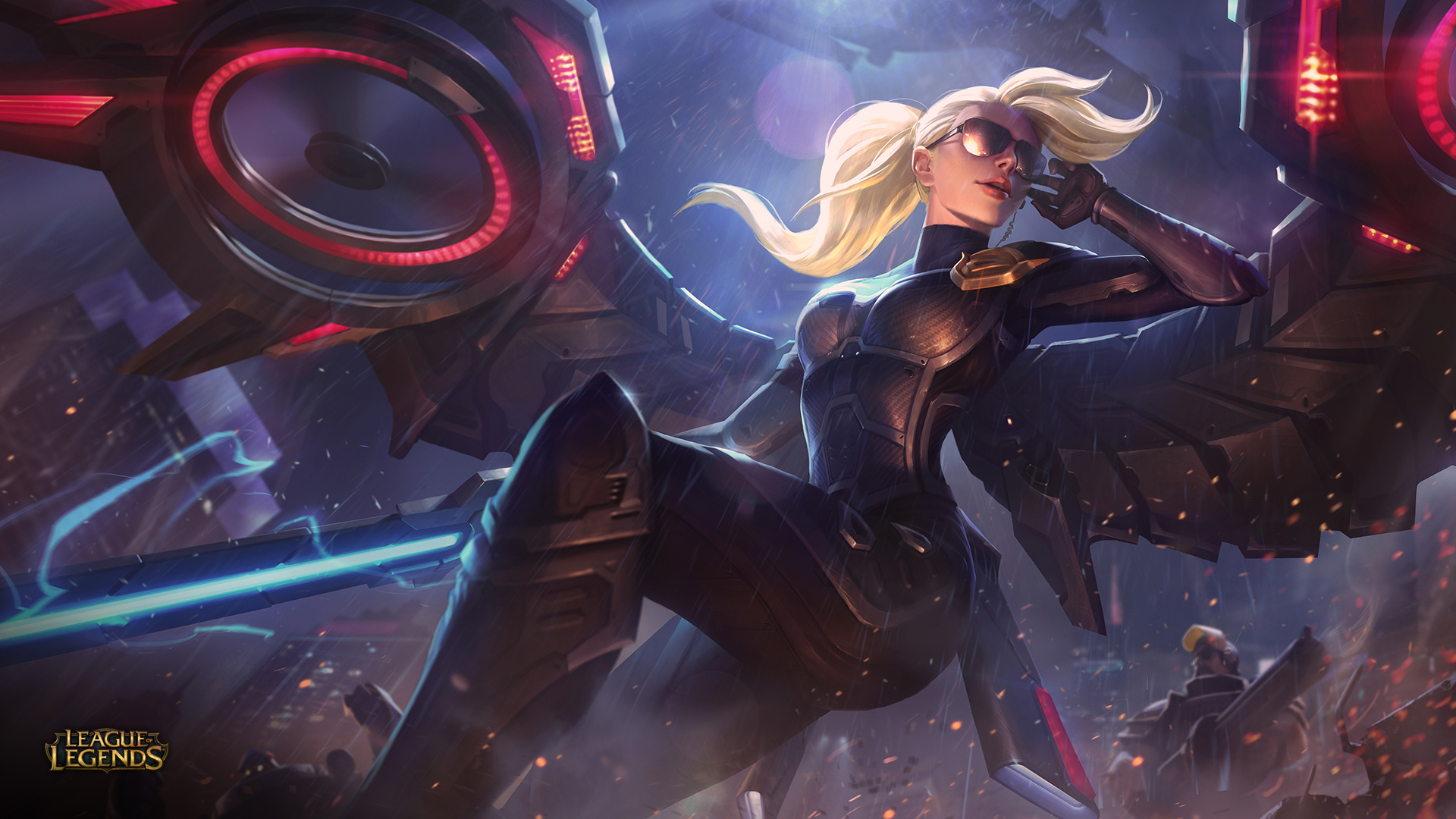 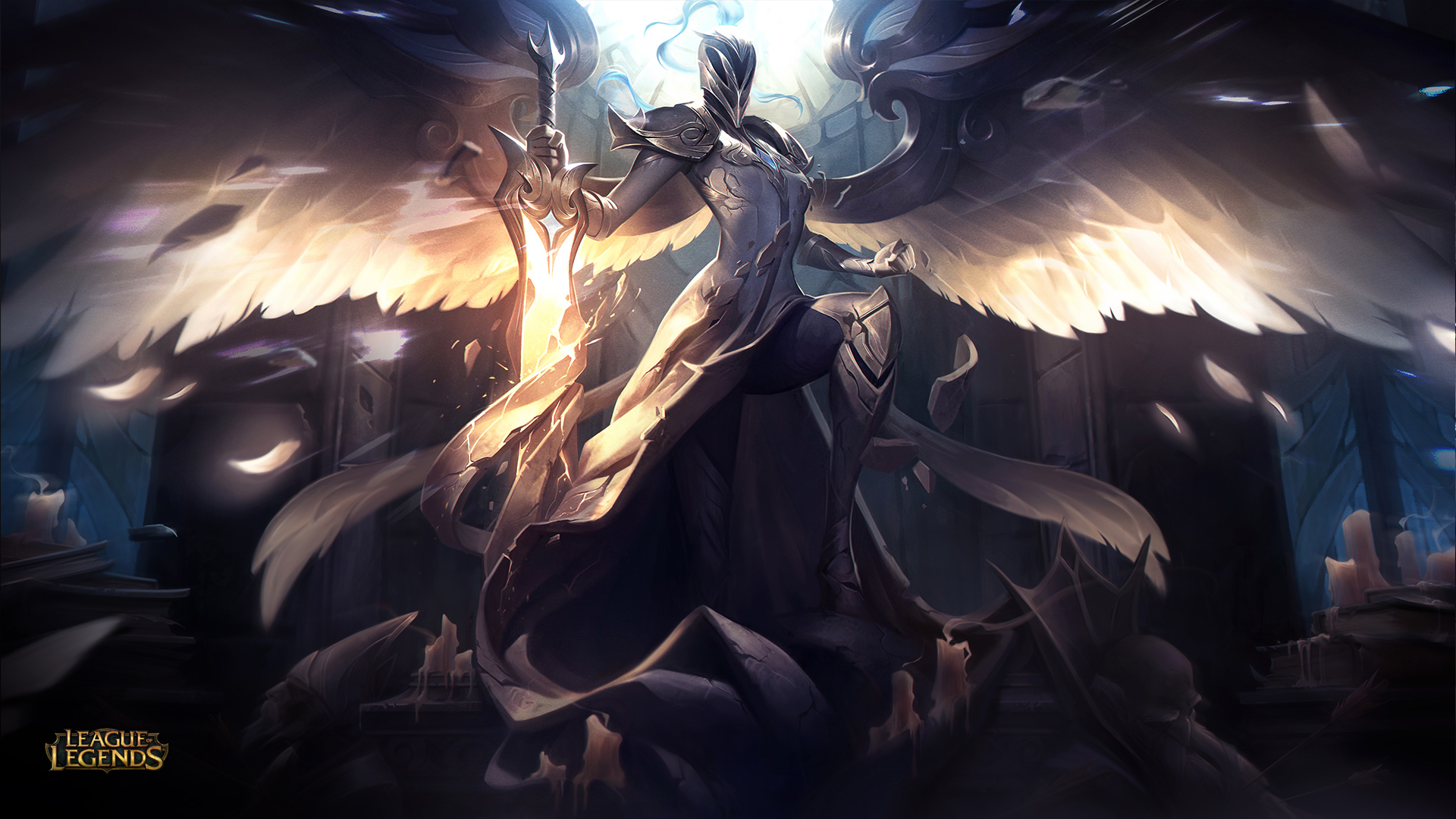 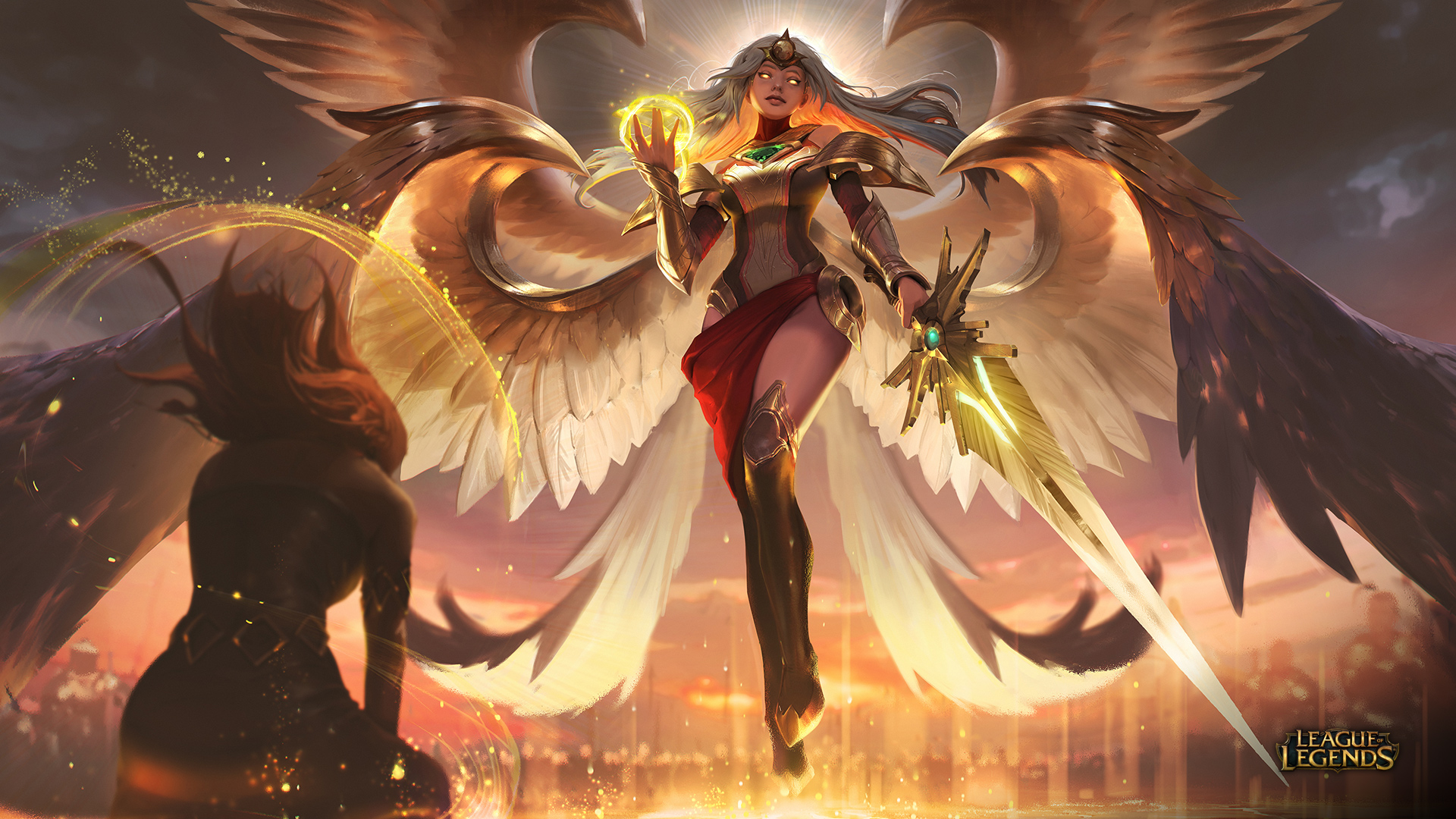 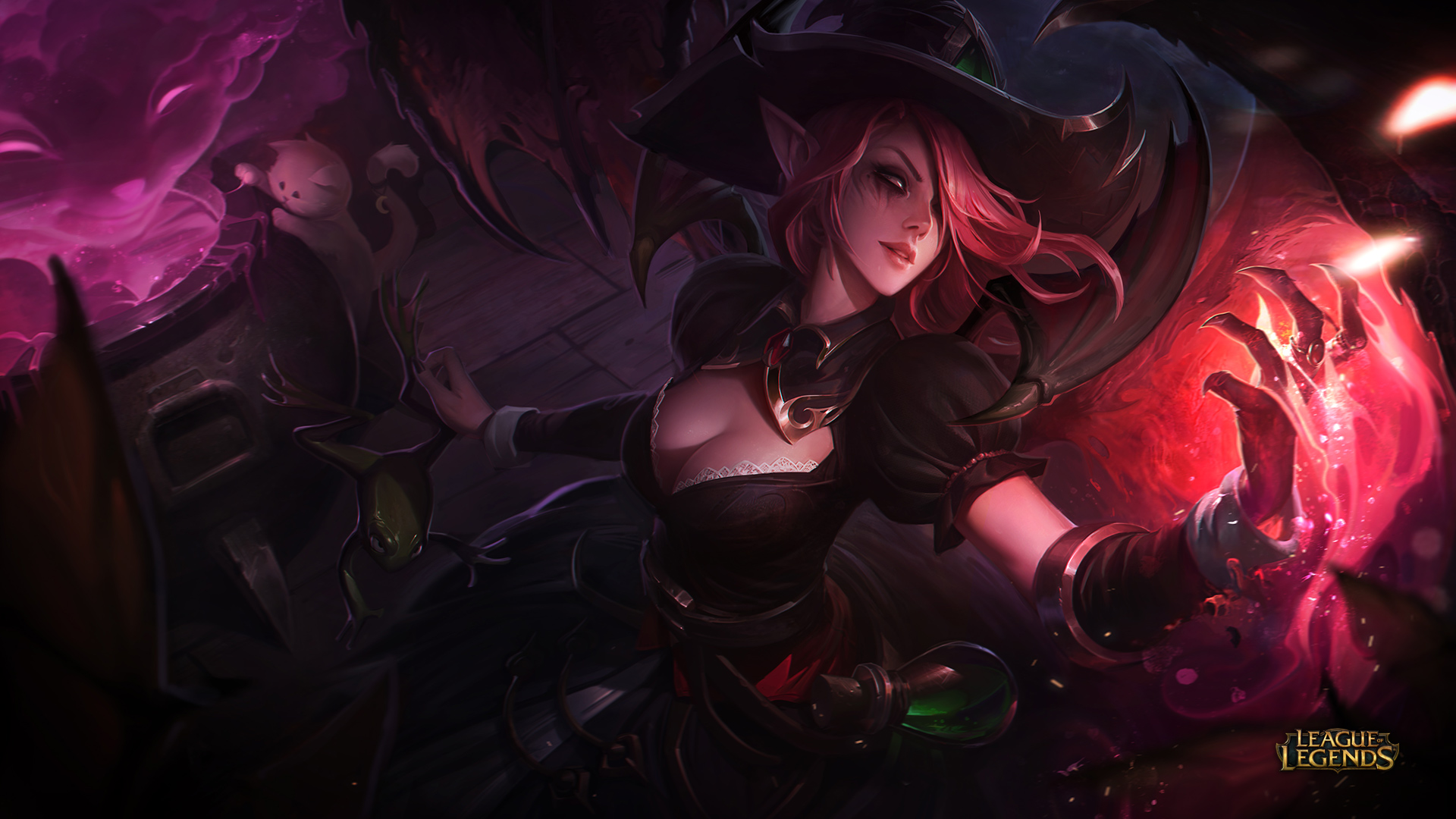 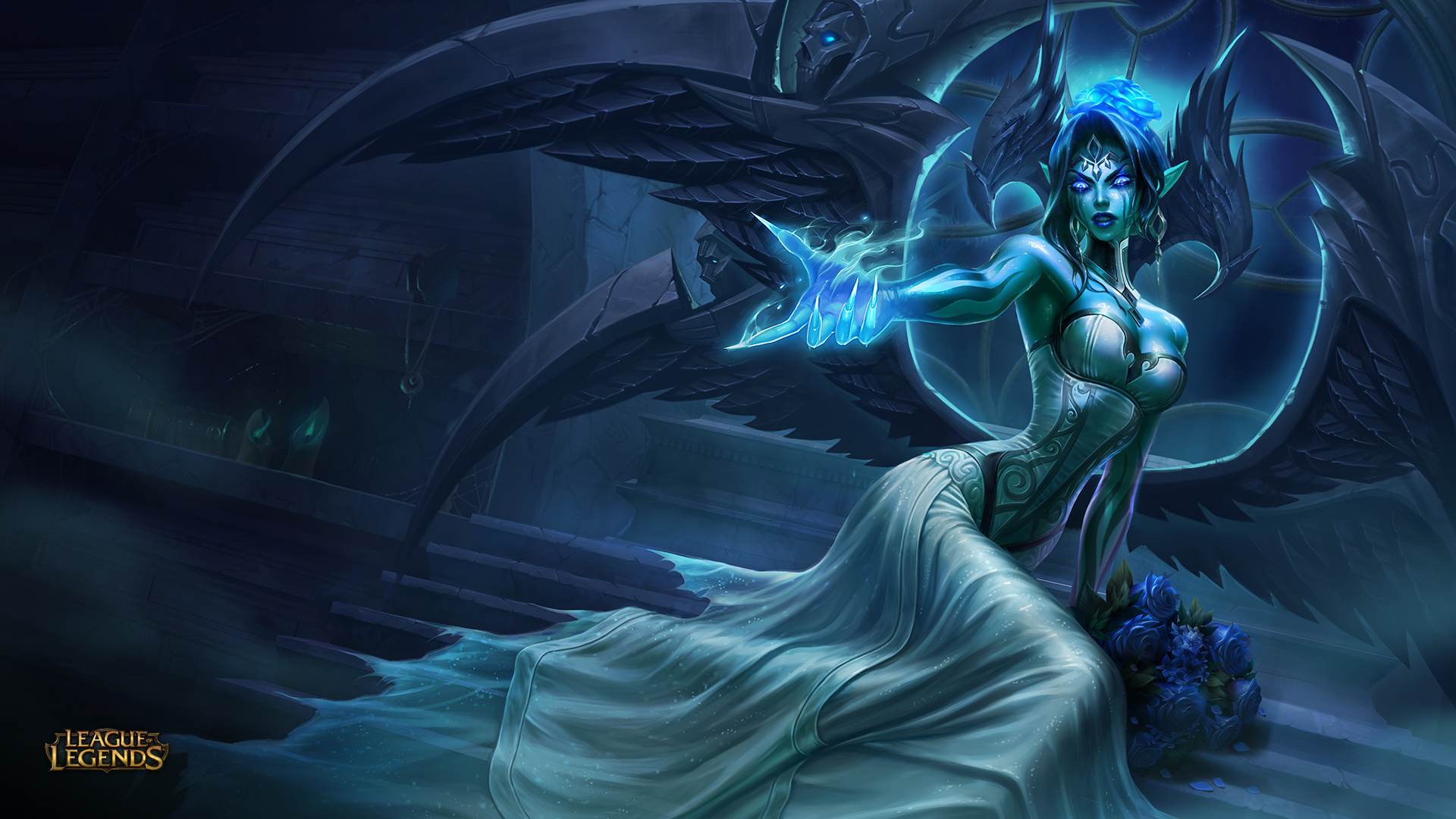 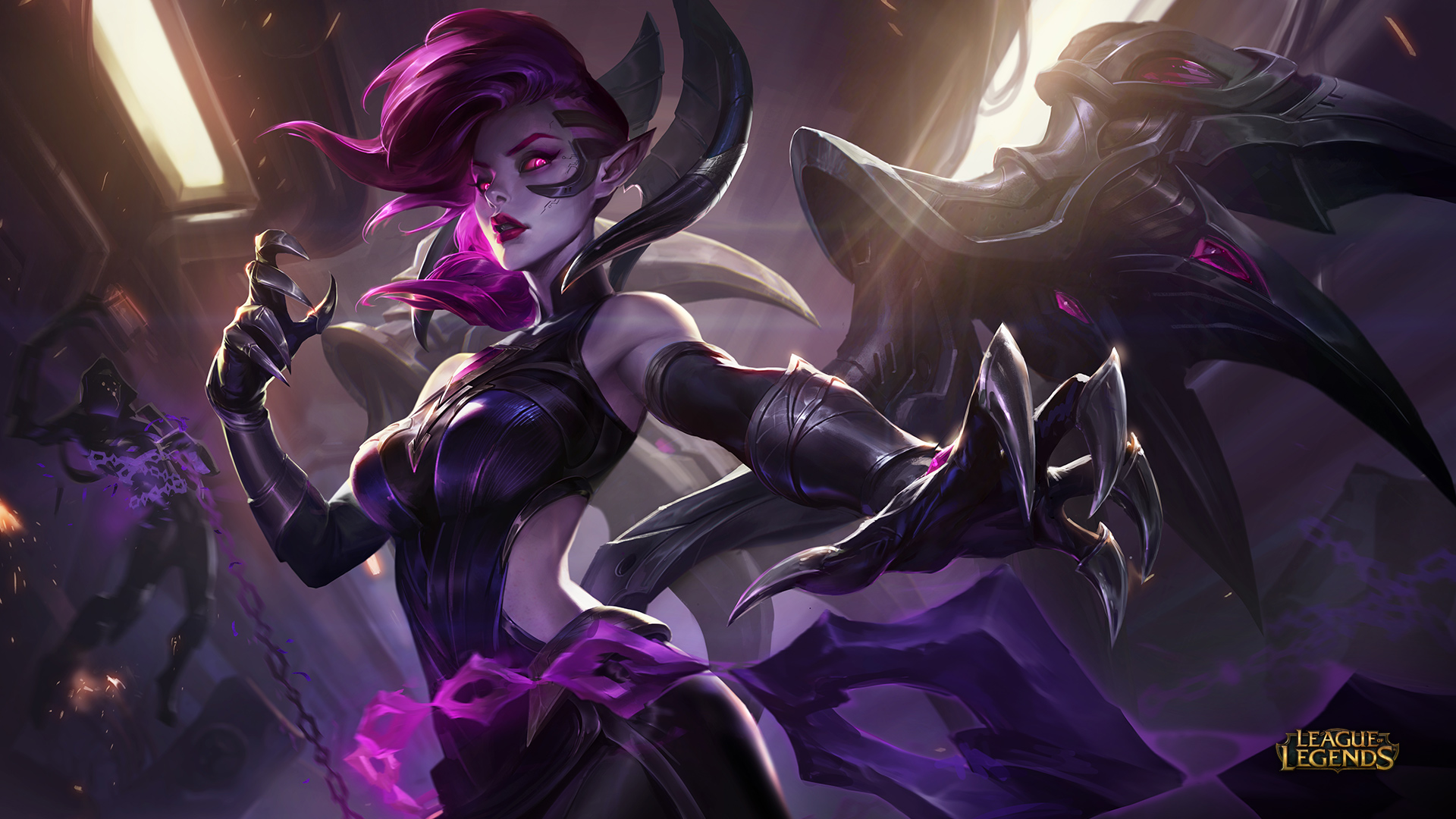 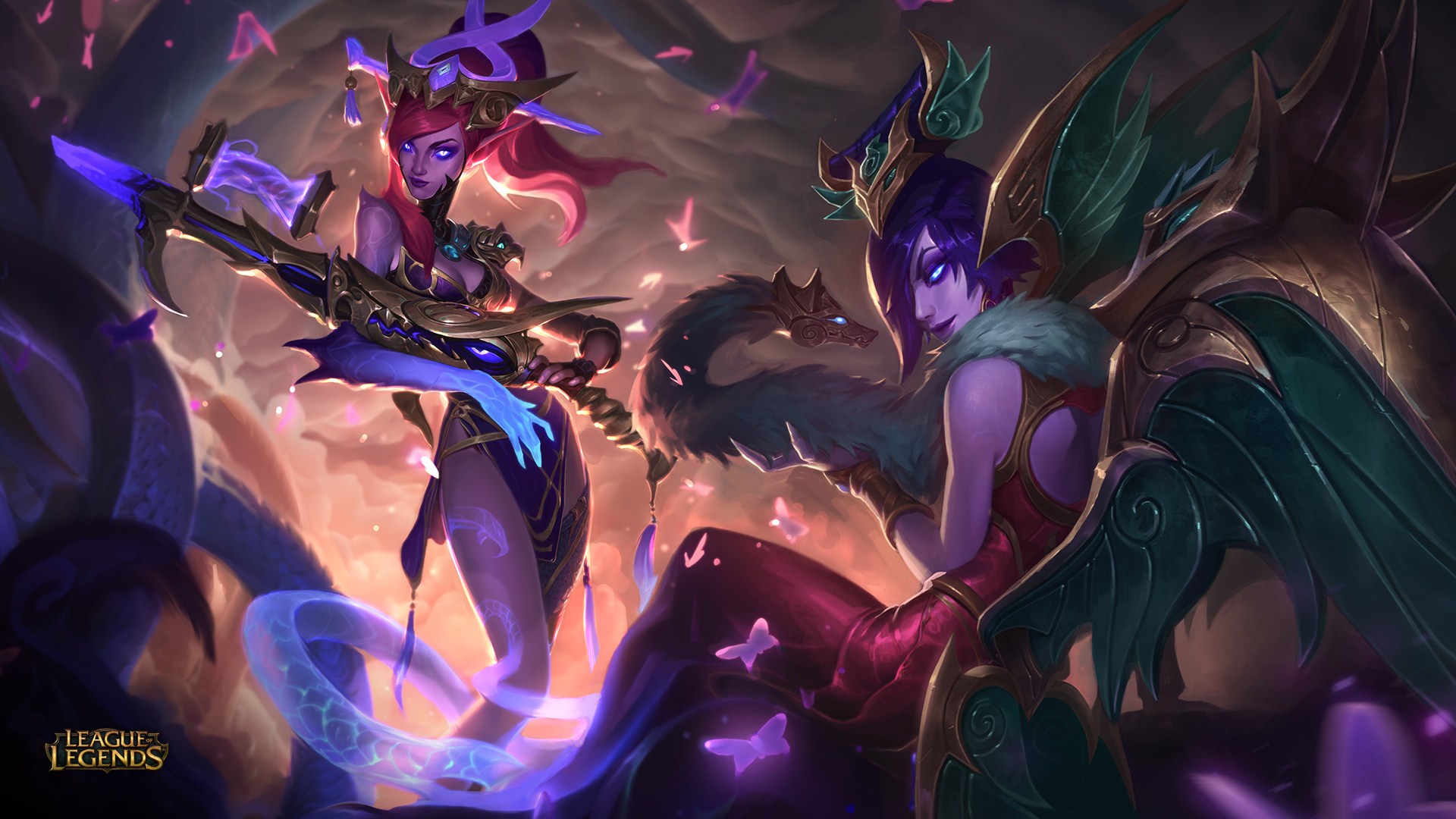 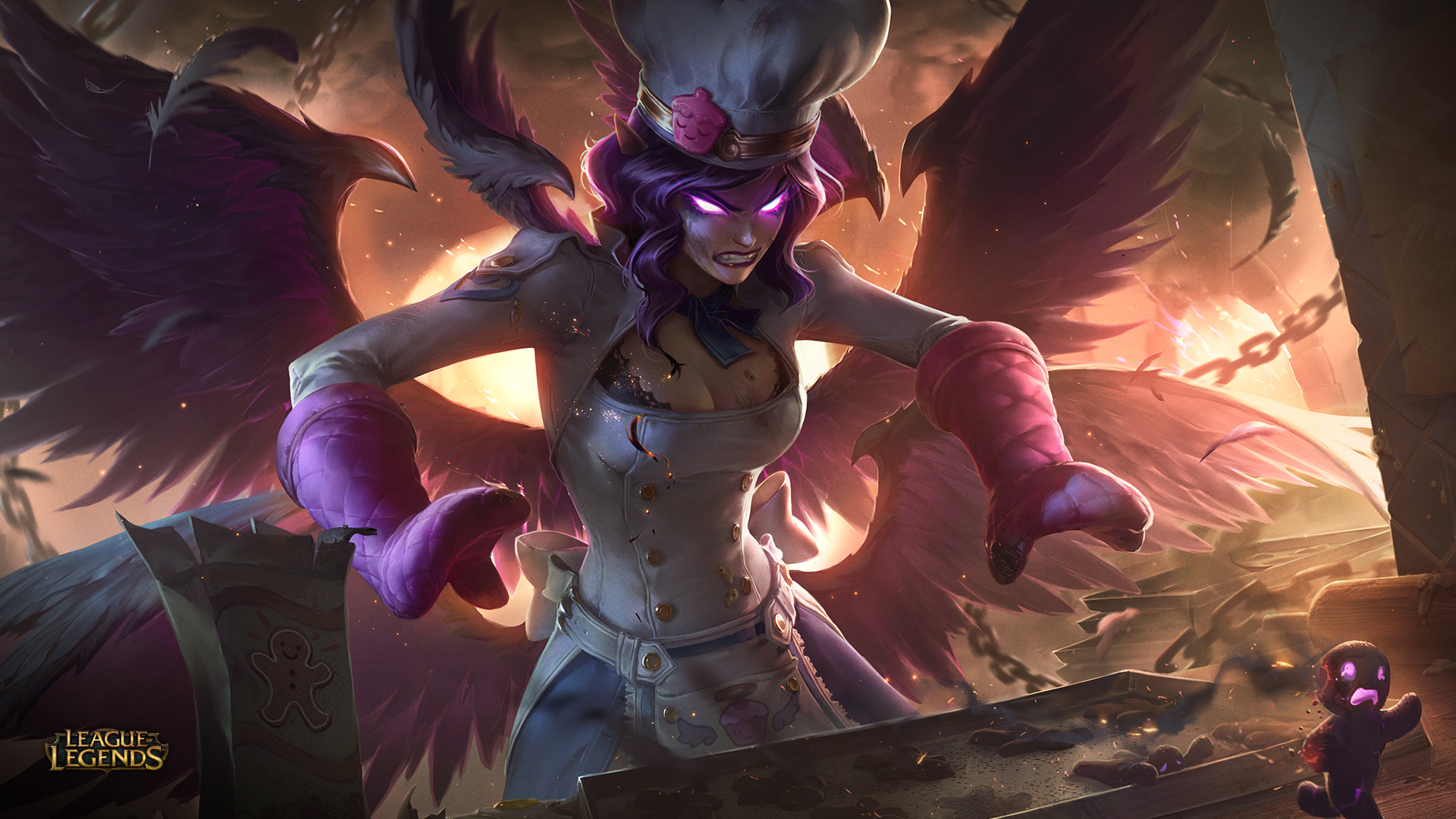 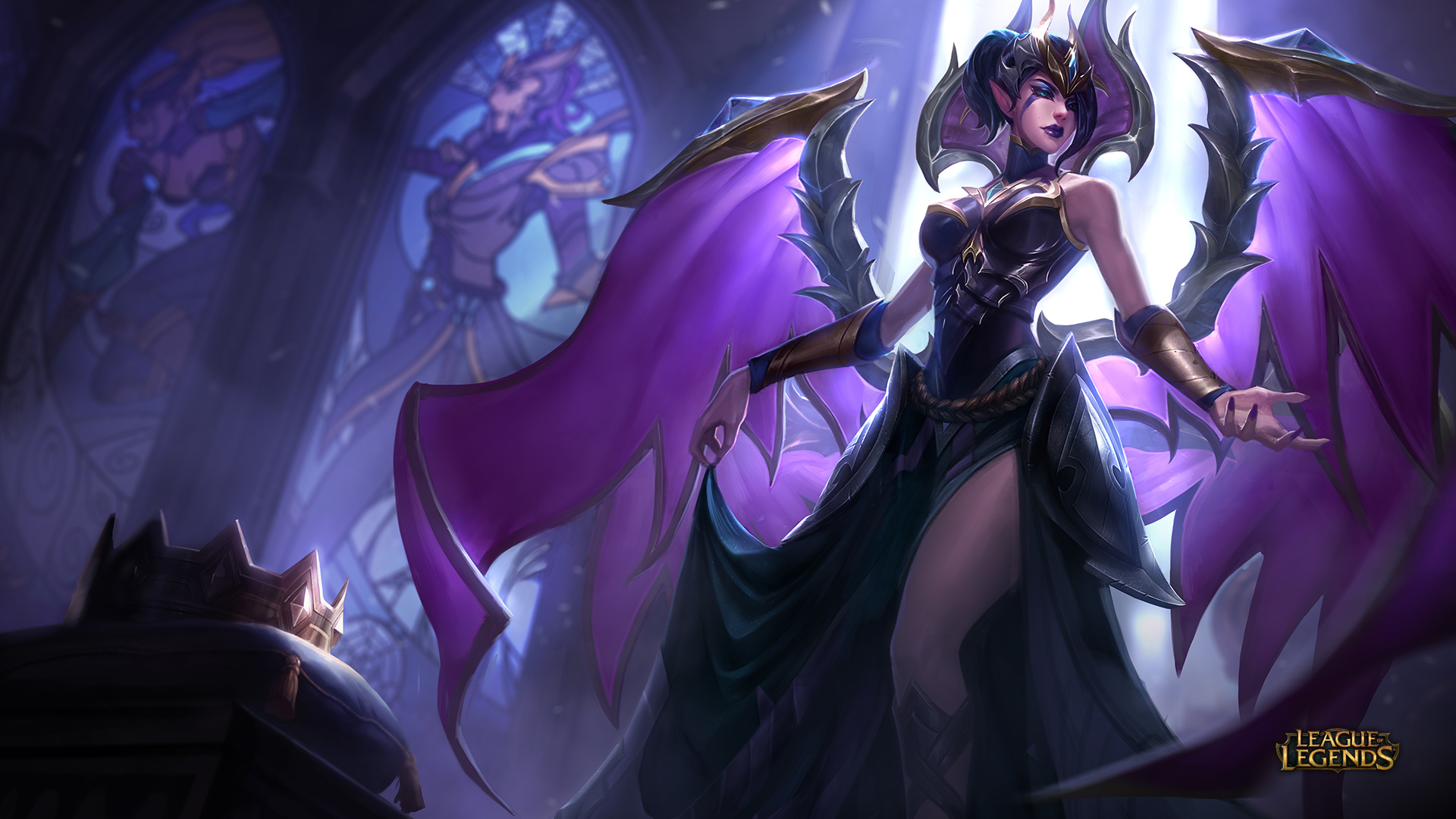