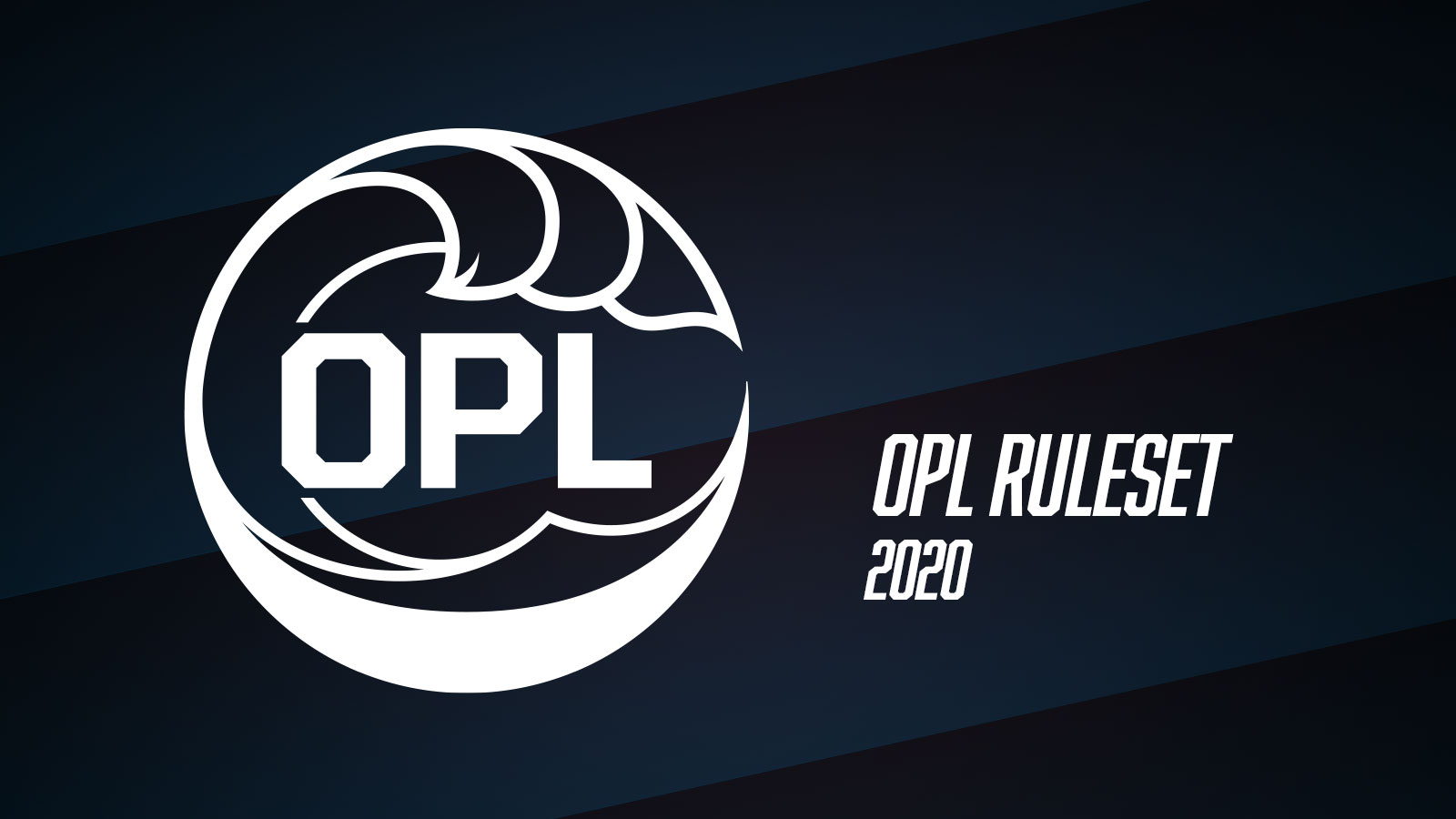 Every year we update the rules for the OPL, this year we have a few minor changes to how the league operates.

We’re focused on making the OPL the fairest playing environment that we can. Each year we take what we’ve learned from the previous year and do our best to improve the league. With that, there are a few changes to the rules that we want to make sure some of our most invested OPL fans are aware of.

The most significant change is the format for the playoffs. We previously posted an article outlining the changes which you can read all about here.

We’ve changed the roster requirements! Teams may now run 0-5 substitutes on their roster (down from 1-5). We found that most teams had signed substitute players only because they were a requirement, and they didn’t end up being used. Additionally, teams may now field 0-2 coaches on stage (up from 0-1) which allows some teams to bring on a second strategic coach or a translator to assist with champion select. Finally a coach may now also be a team’s substitute if they meet the requirements. We hope this means teams will be more streamlined and focused with who they pick up, and not sign players or staff they have no active role on the team.

The last major change is with regards to side selection. During the regular split, teams used to be given half their games as blue, and half as red. We have made a change in 2020 that instead of being given a side, teams now have side choice for half of their regular season games. The meta shifts from patch to patch and sometimes the preferred side changes, we want to do our best to make sure teams are playing half their games on the side they perceive is strongest.

If rules are your thing, then check out the full 51 page ruleset here.